SPAIN – GRAN CANARIA Gran Canaria whose original name Canaria was due to the Canarii inhabitants, was later given the epithet of "great". It is the third island in size of the Canary Islands, an African archipelago which is part of Spain, with a population of 847,830 (in 2015) that constitutes approximately 40% of the population of the archipelago. Located in the Atlantic Ocean about 150 kilometres (93 mi) off the northwestern coast of Africa and about 1,350 km (840 mi) from Europe.] With an area of 1,560 km2 (602 sq. mi) and an altitude of 1,956 at the Pico de las Nieves, Gran Canaria is the third largest island of the archipelago in both area and altitude. Gran Canaria was populated by the Canarii, who may have arrived as early as 500 BC. The Canarii called the island Tamarán or Land of the Brave. After over a century of European incursions and attempts at conquest, the island was conquered on April 29, 1483, after a campaign that lasted five years, by the Crown of Castile, with the support of Queen Isabella I, a conquest which turned out to be an important step towards the expansion of the unified Spain.


CEIP Tagoror is a public infant and primary school located in Vecindario, in Gran Canaria (Canary Island, Spain). Our school has two levels of education: infant (from three to five years old) and primary (from six to eleven years old). Our school accommodates 367 pupils and 25 teachers:

Three years ago, our school started with small projects about robotics education and our school teaches our pupils how to program. In our school, there is an emphasis on stimulating pupils to prepare them for society by enabling them to develop social skills. On the other hand, one of the objectives of the education in our country is to foster in pupils the scientific vocations of STEAM areas. In this way, we try to respond to the increasing need to orient students towards a technical or artistic direction. We notice our students are highly motivated by working in projects STEAM. 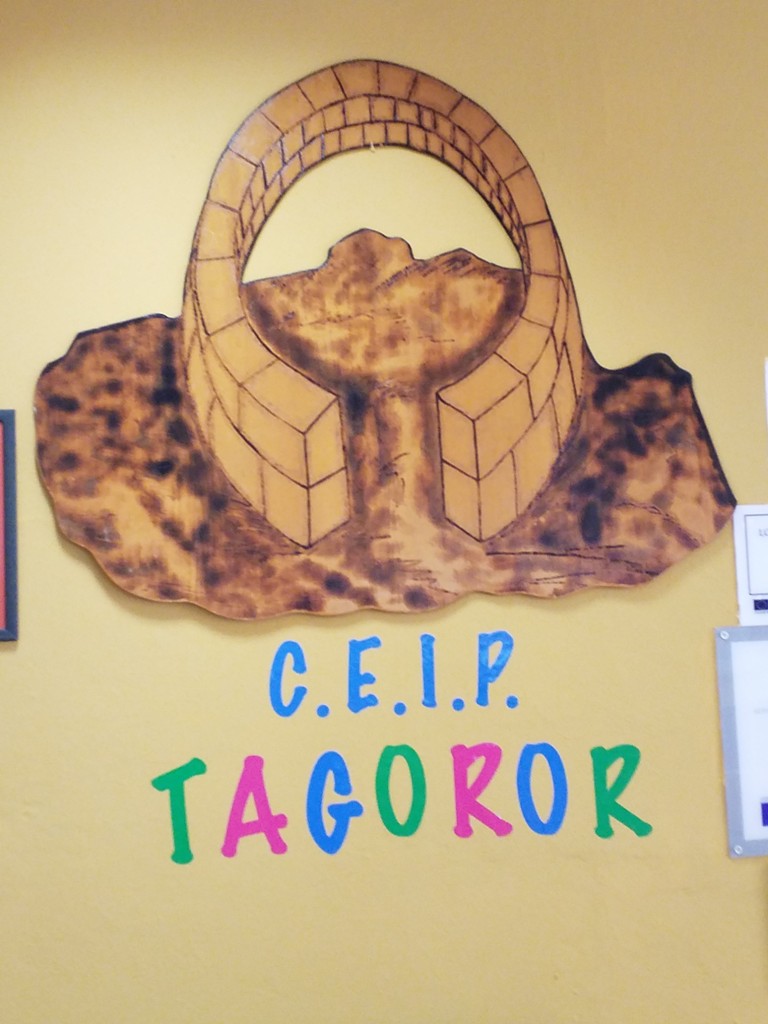 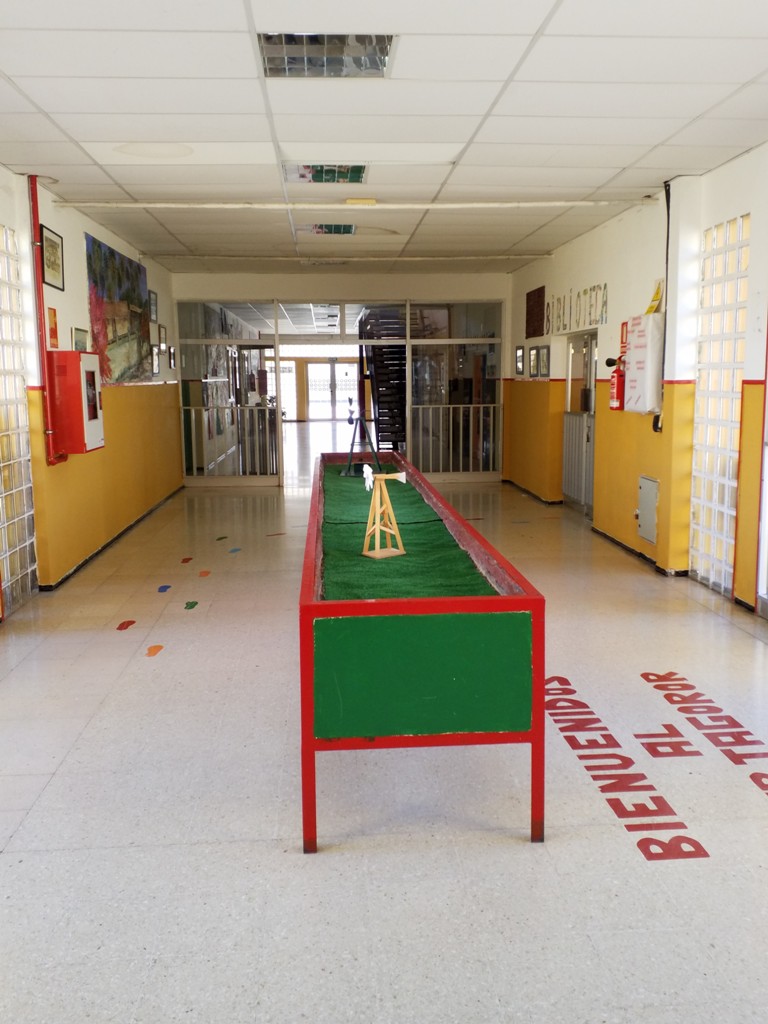 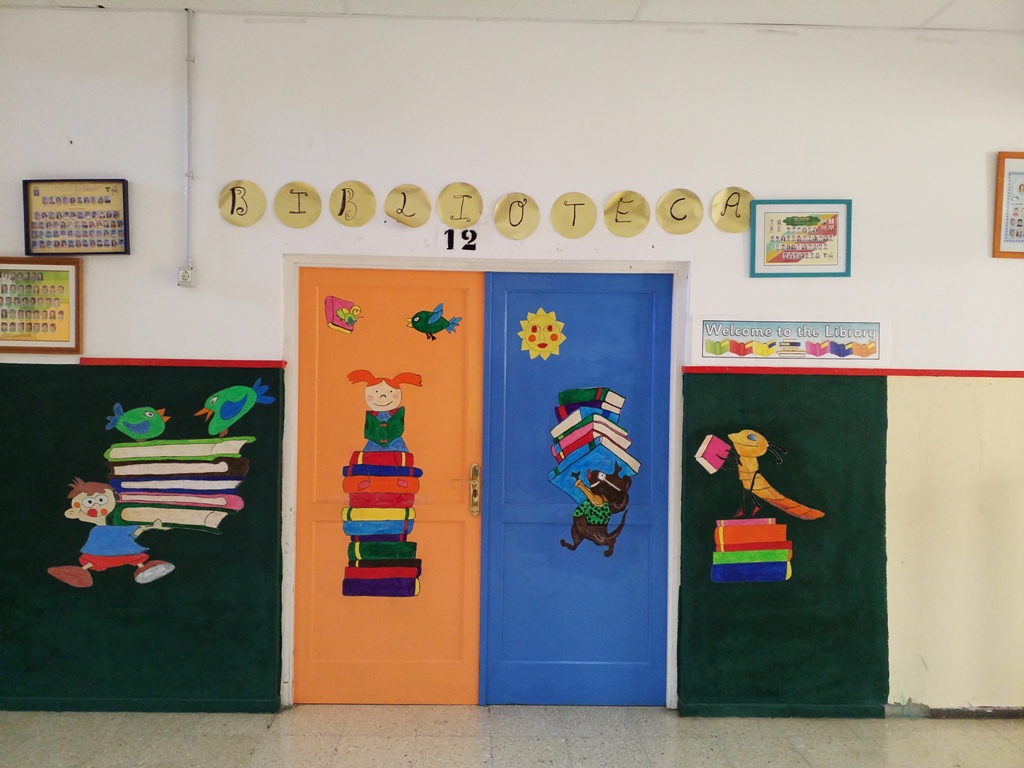 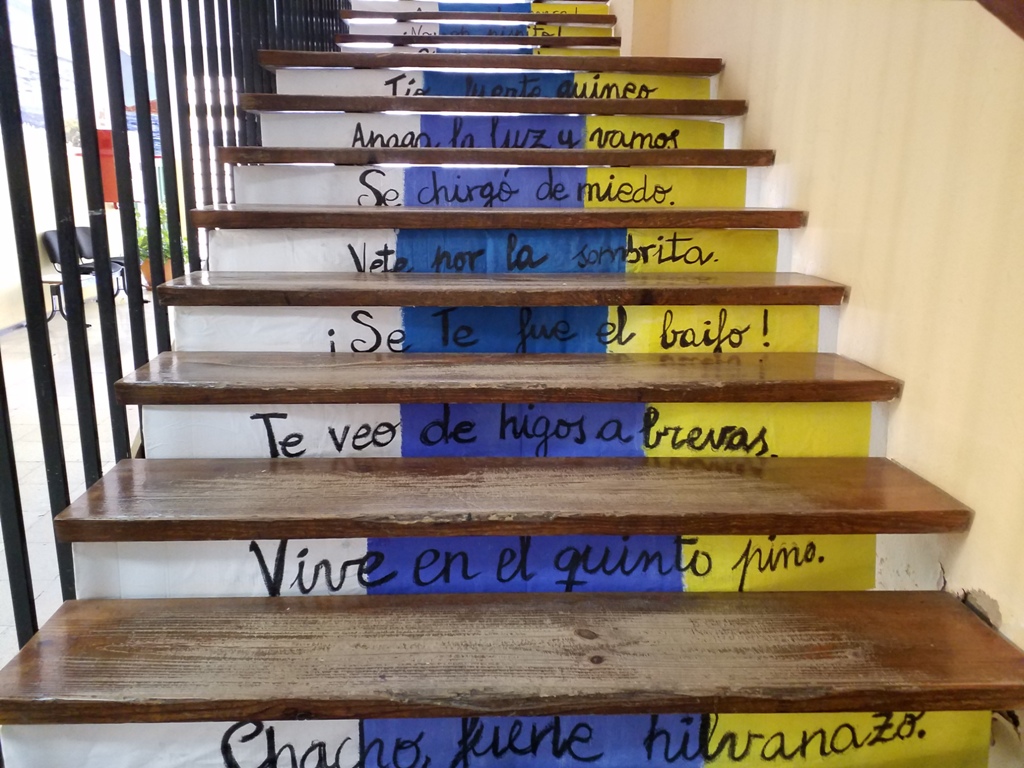 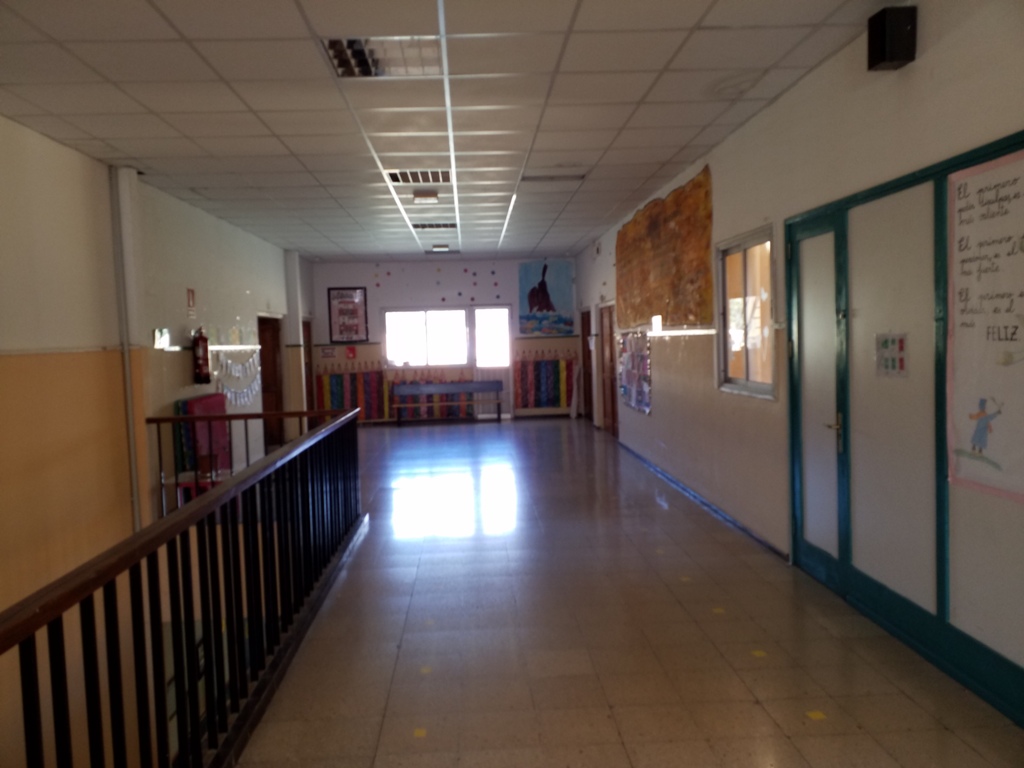 During transnational mobility in Spain in March activities will be directed to share experiences about use and management of renewable energies, design 3d and creation of models of diferent machines making use of a FabLab. In addition, students will learn to program models promoting STEAM areas. Activities to be carried out will be:

When each partner returns to his/her country he/she will work a weekly project with the students related to the knowledge acquired during the transnational mobility. In this case, the project will be about robotics and renewable energie.