Pescara is the capital city of the Province of Pescara, in the Abruzzo region of Italy. It is the most populated city in Abruzzo, with 125,717 (2017) residents (and approximately 450,000 including the surrounding metropolitan area). Located on the Adriatic coast at the mouth of the Aterno-Pescara River, the present-day municipality was formed in 1927 joining the municipalities of Pescara, the part of the city to the south of the river, and Castellamare Adriatico, the part of the city to the north of the river. The surrounding area was formed into the province of Pescara. The main commercial street of the city is Corso Umberto I, which runs from Piazza della Repubblica and reaches the seacoast at Piazza Primo Maggio. The rectangle that it forms with Corso Vittorio Emanuele II and Via Nicola Fabrizi encloses the main shopping district, where several of the best fashion shops are located. Corso Manthoné, the course of the old Pescara, has, for many years, been the center of the nightlife of the city. City hall and the administration of the province are in Piazza Italia, near the river, and in the area between here and the D'Annunzio University campus to the south, a business district has grown up over the years. To the immediate south of the mouth of the river is the marina. Pescara has also an important international airport called Abruzzo Airport and one of the most important and major touristic ports of Adriatic Sea and Italy, the Port of Pescara. 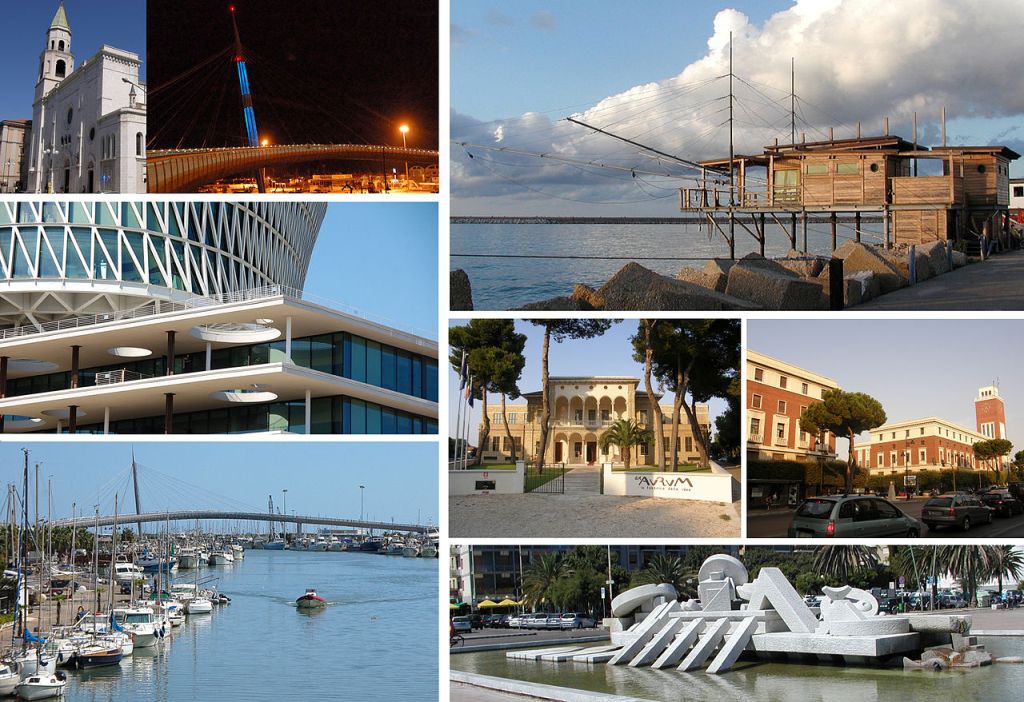 Loreto school is divided in three levels: a Pre-elementary School (age 3-5), a Primary School (age 6- 10); first level of Secondary School (age 11-13). The number of staff is 77. We have 680 pupils. We would like to develop and reinforce our international networks, to increase our capacity to operate at transnational level, to share our ideas, practices and innovative methods. The combination of humanistic and technological dimensions in all the educative activities proposed aim at the building of the complete future citizen. Loreto Aprutino School contributes to the local cultural life with a peculiar didactic offer: innovation, sustainability, inclusivity and creativity are some of the pillars of the didactic strategies and activities proposed to the school community. Everyday lessons run in three kinds of environment that allow the development of different learning styles: circle time setting for oral activities, a classroom for cooperative learning and one for frontal lessons. Each classroom has also a large internal library. 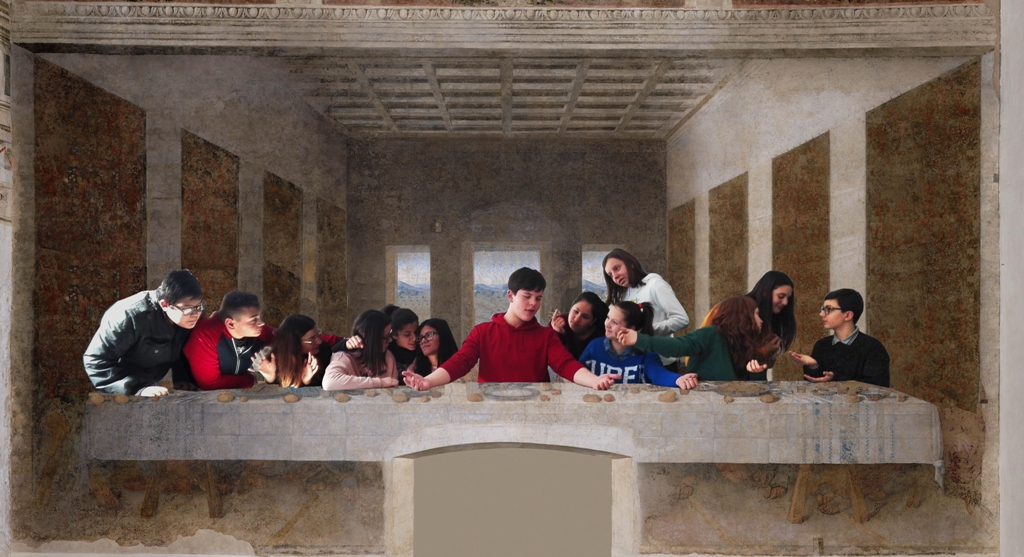 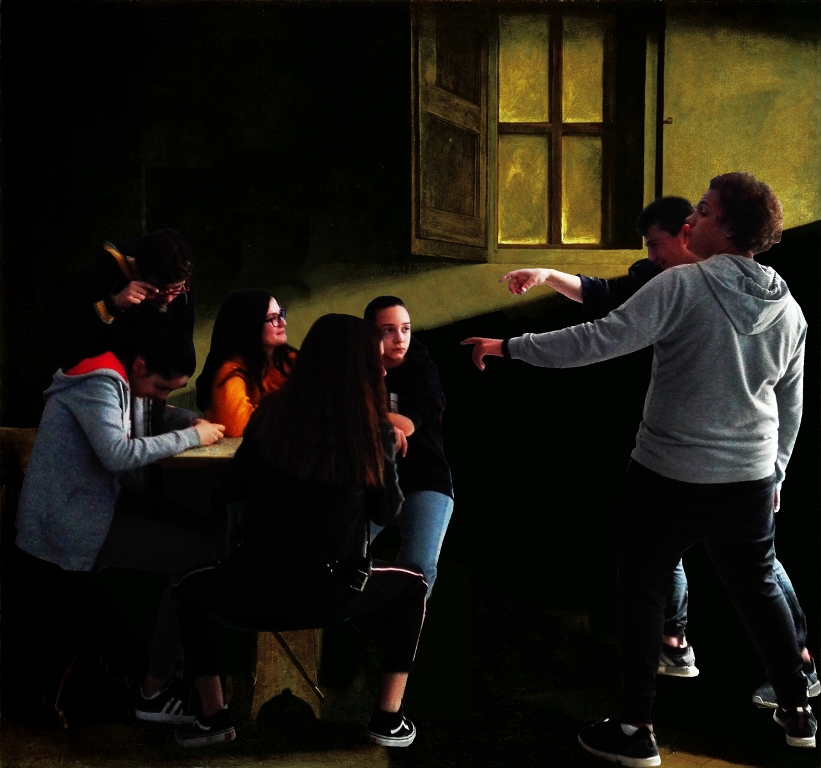 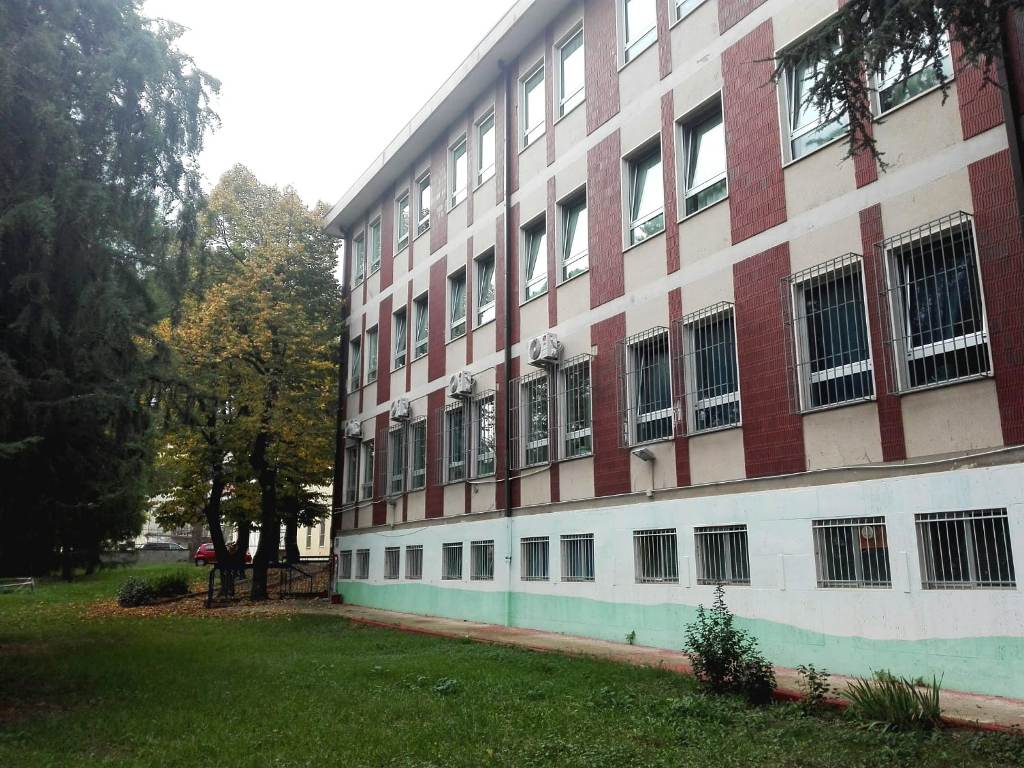 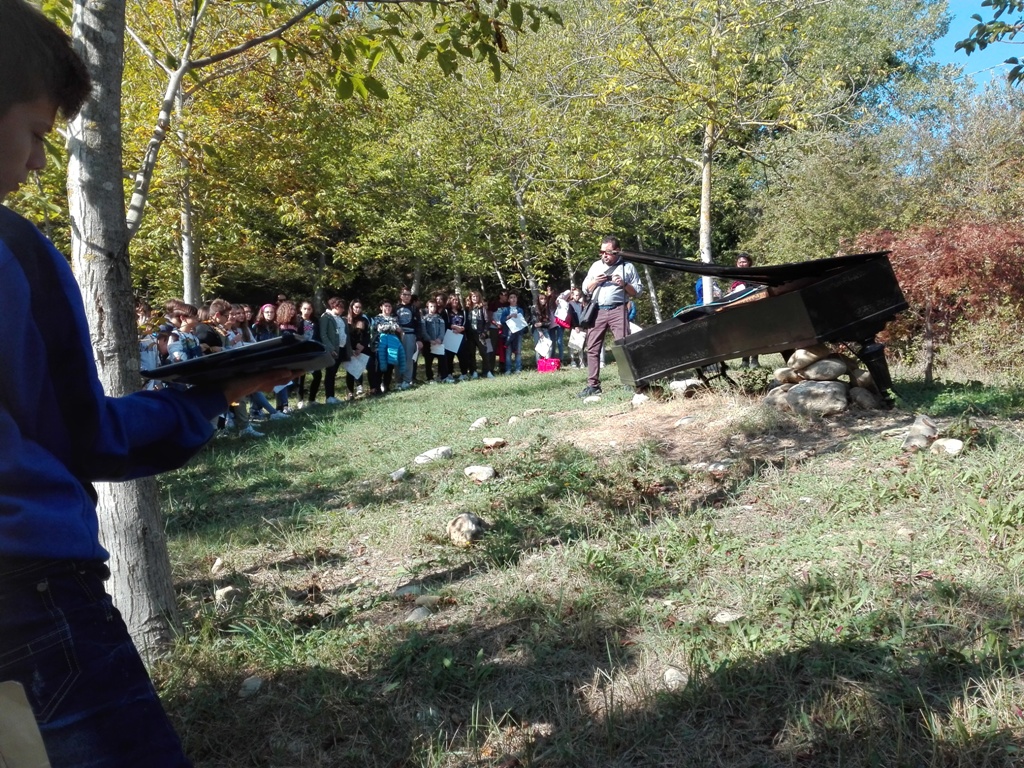 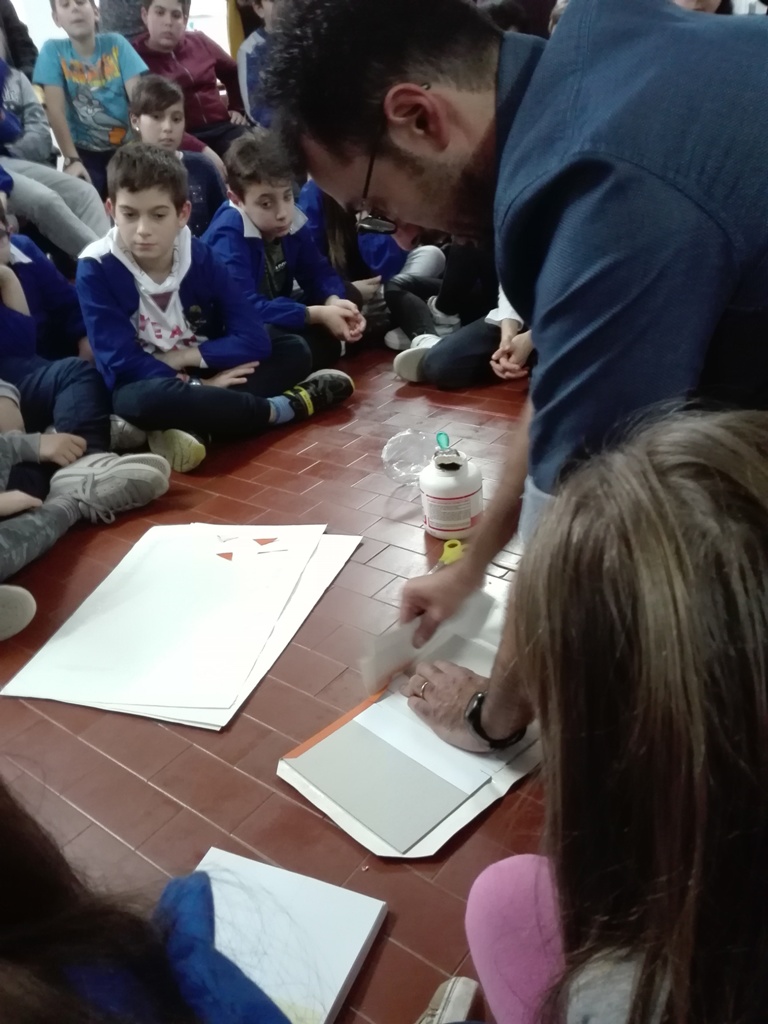 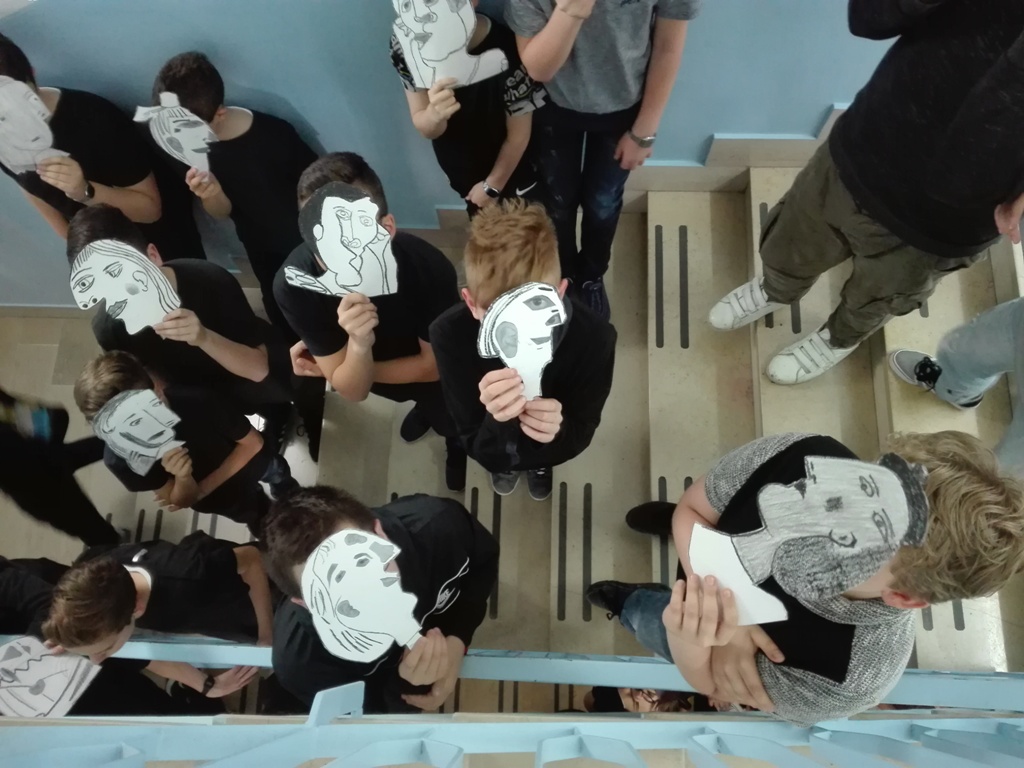 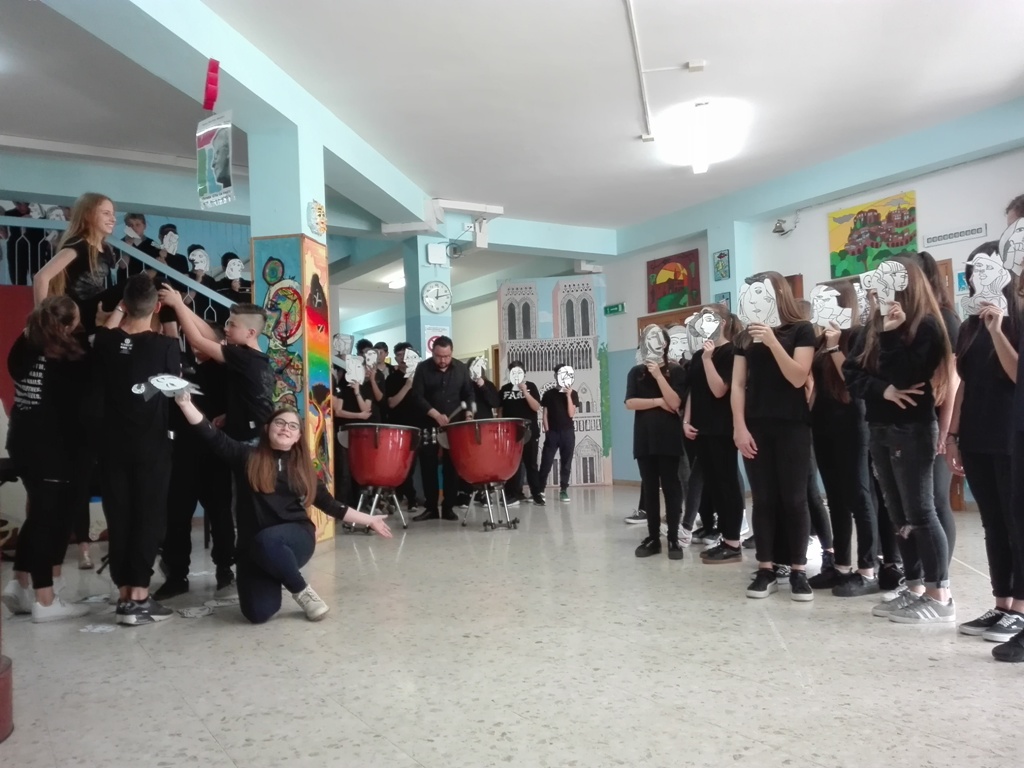 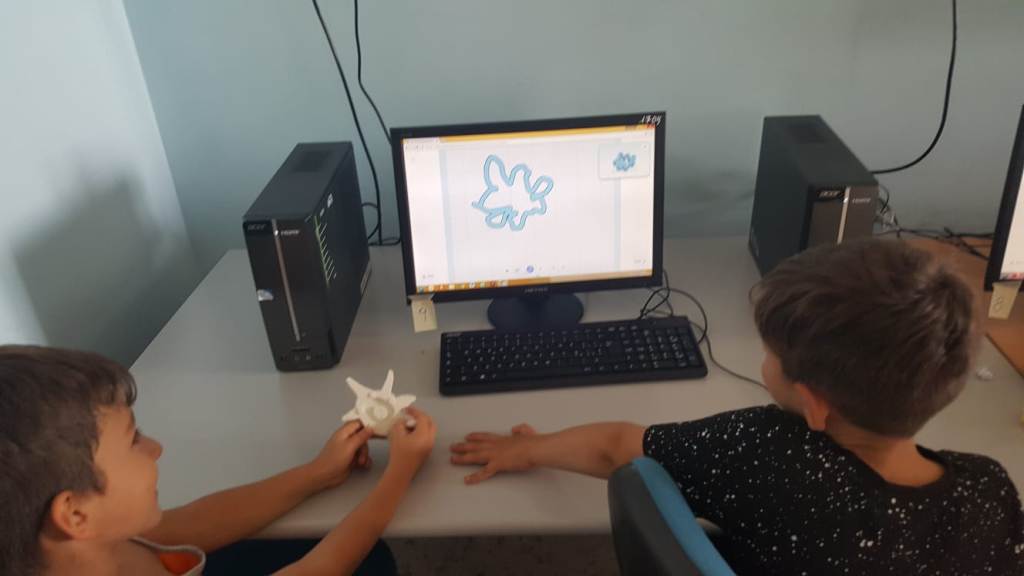 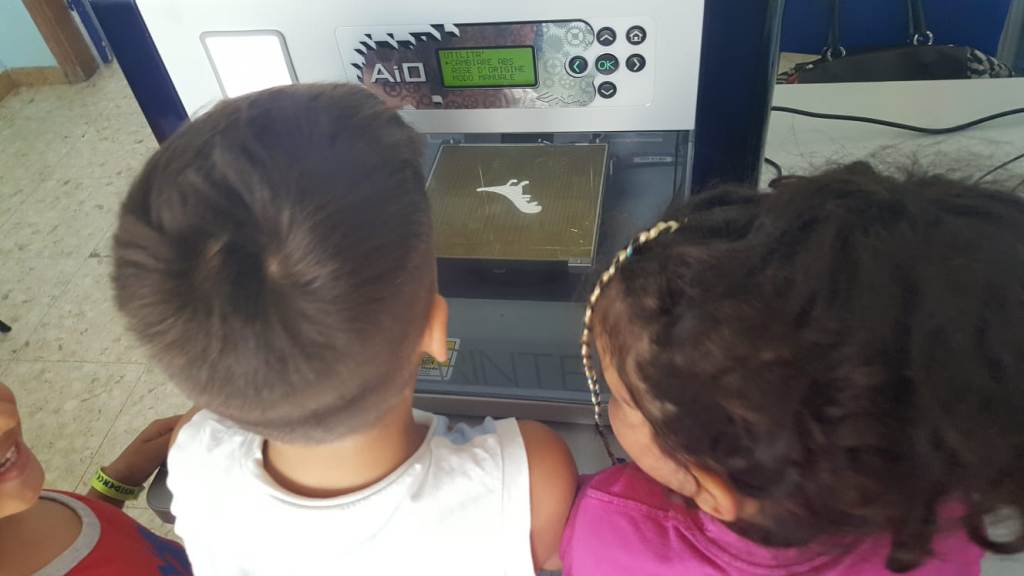 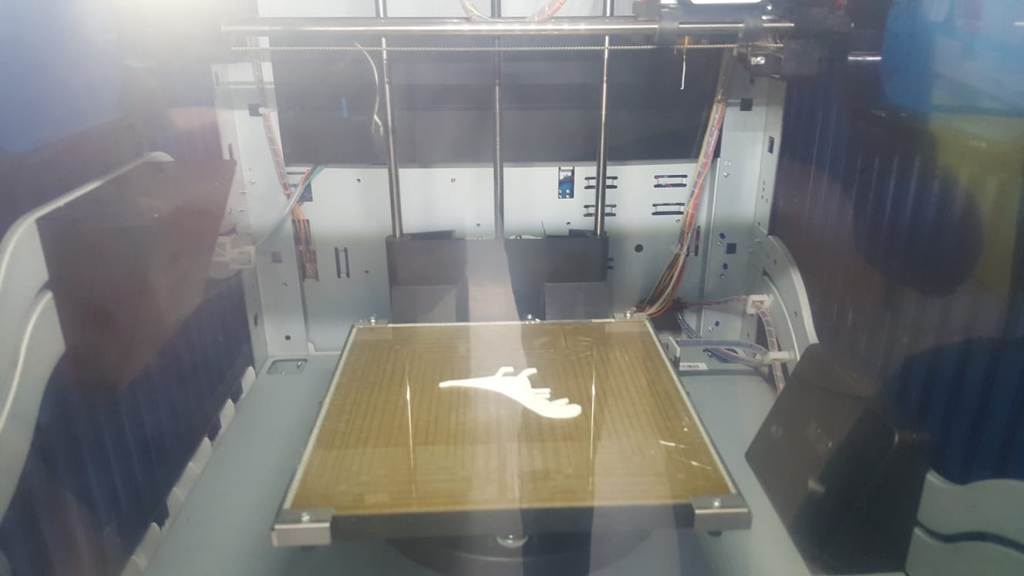 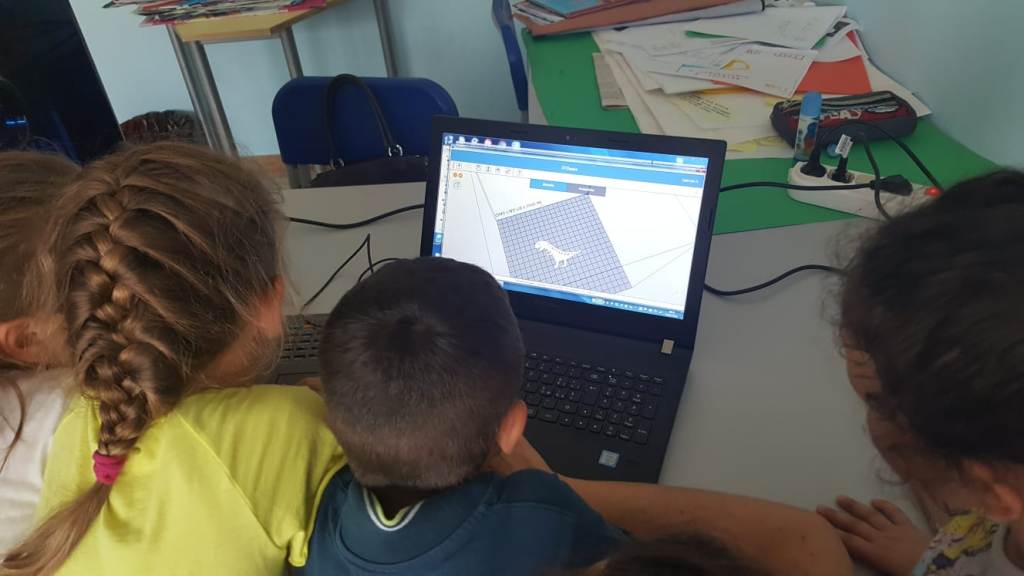 During the project week in Italy, which will last five days, the focus will be on museum education. First and foremost, they emphasize the creative process, after which the various partners get acquainted with the processing process in a FabLab. The first activity is based on the working method' tableaux vivants'. The pupils explore the paintings of a local artist and process their interpretation by means of the following. Living images. On Tuesday there is a second activity organized where the students participate in a fresco lab. The purpose of this is for the pupils to make sketches of instruments. The pupils use paint on a wet limestone background. Various models are then installed during the third activity. The pupils should read and interpret instructions and analyse and assemble the different parts. The fourth activity takes place on Thursday. The pupils create a logo that has to do with the local artist. The focus is on programming skills. Afterwards, the logo is realistically elaborated by a 3D printer. During the visit, the various partners will also become acquainted with the already generalised STEAM projects. In 2016, thanks to the support of the Ministry of Education, University and Research, Loreto has acquired the main technological tools for educational digital fabrication labs (FabLab), the so called Maker spaces or atelier creativity or as presented in the National Plan for Digital Education. The Fab Lab space is now equipped with: tablets and notebooks, multimedia interactive whiteboards, two 3D printers, one robotic arm, two microscopes, 3D glasses and one 3D herbarium. Moreover, the school has acquired an i-Theatre, that is an interactive system for story-creation and multimedia storytelling dedicated to young children. The activities proposed with this equipment are based on cooperative learning in which innovation and problem solving are core skills. Until now, most of these activities are linked to robotics, computational thinking and scientific observation. The activities proposed with this equipment are based on cooperative learning in which innovation and problem solving are core skills. Because of the above reason, the entire week will therefore be in line with the activities already underway in the school.