Kalamata is the capital of Messinia , the second biggest city in the Peloponnese. It is built at the foot of Mountain Kalathi (ridge of Taygetos), in the heart of Messinian Bay in in southern Greece with 69,849 inhabitants. It is a modern city with public services, university departments, hospital and international airport. It has a vivid nightlife during winter and summer, in the historic center and the beach. The history of Kalamata is lost in the time. Starting at Homer, where he mentions Farres, an ancient city built on the location of the castle of the city. Kalamata has limited importance in the ancient period lying under laconic sovereignty . It obtains glamour after the Fourth Crusade (1204 AD ), when it passed into the hands of the Franks. In 1459 it was occupied by Turks and they interchanged the hegemony of the city with the Venetians until 1715 when it was occupied permanently by Turks until 1821 when it was finally released. The highlight of the long history of the city is the liberation by the Turks on 23 March 1821. On that day, Kolokotronis, Nikitas, Petrobeis, Mavromichalis, Papaflessas and others entered the city as liberators. They participated in solemn doxology that took place at the Church of Agioi Apostoloi, the revolutionary flag was blessed and the Revolution of 1821 started from here. The Messenian Senate prepares two important texts in Kalamata, “Warning to European Courts” and “Manifesto”, addressed to the Americans. In the late 19th century the port of Kalamata was built and operates until today, and the city presents considerable growth and acne. In September 1986 Kalamata was hit by two powerful earthquakes that unfortunately provoked victims and caused extensive damage. Nevertheless, the city was quickly reconstructed and is now a modern Greek seaside town that retains its historic identity on the streets and in every aspect of life. 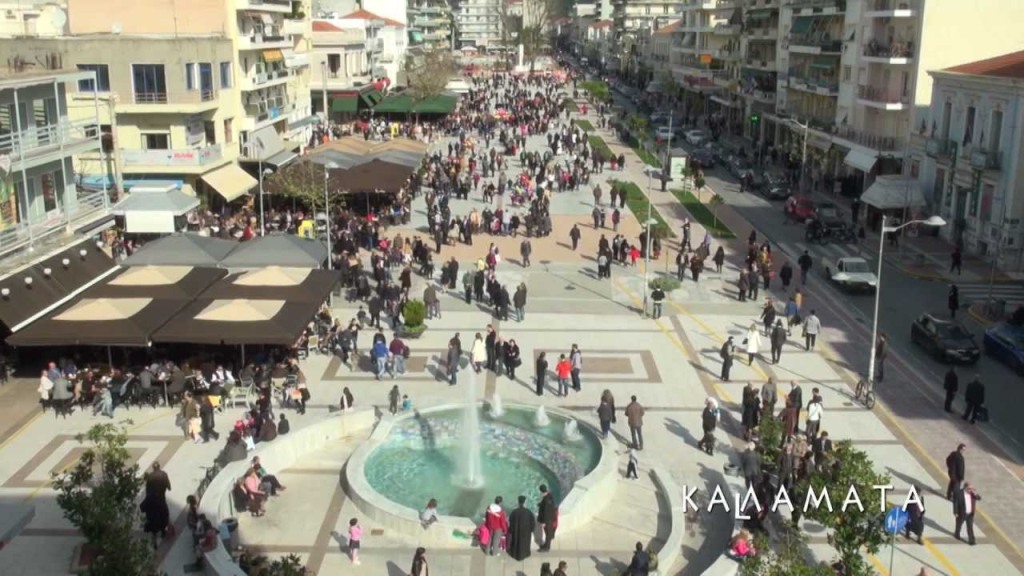 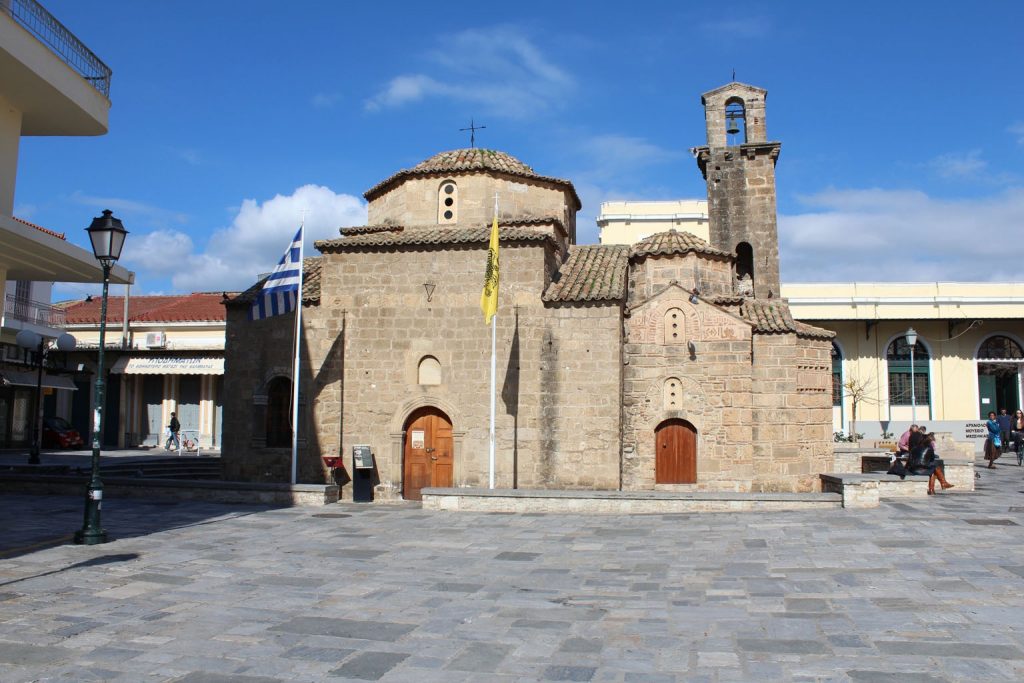 In order to achieve these objectives in Bougas Private Schools, our educational staff consists of specialists that are being continuously and systematically trained attending seminars and training sessions 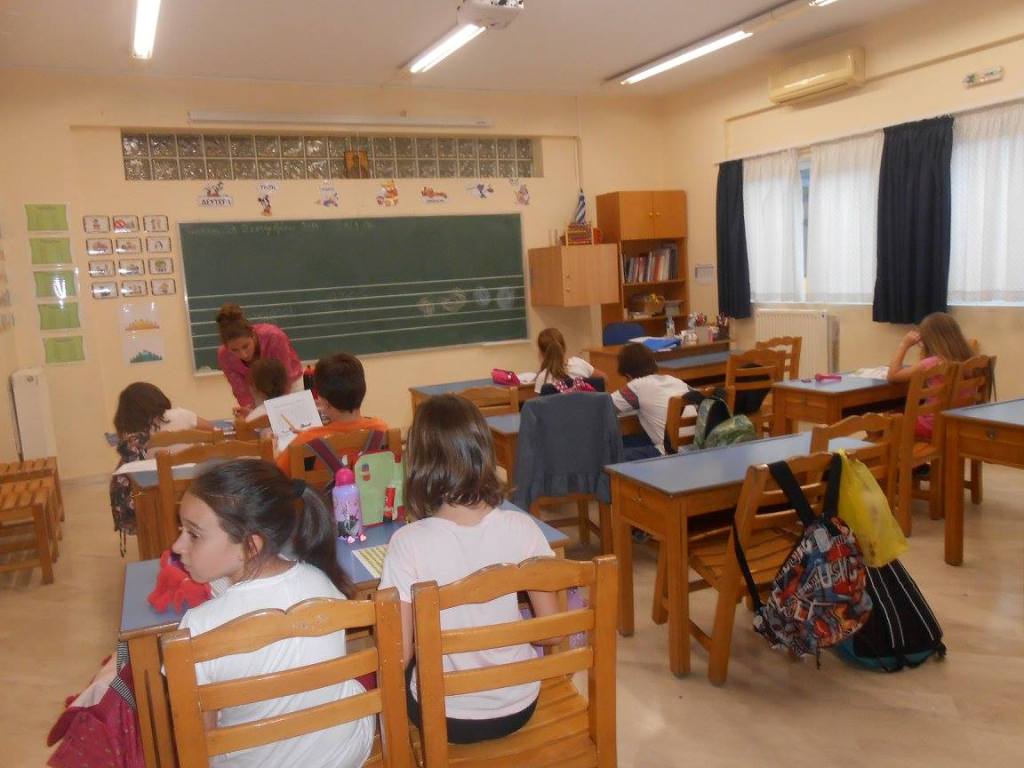 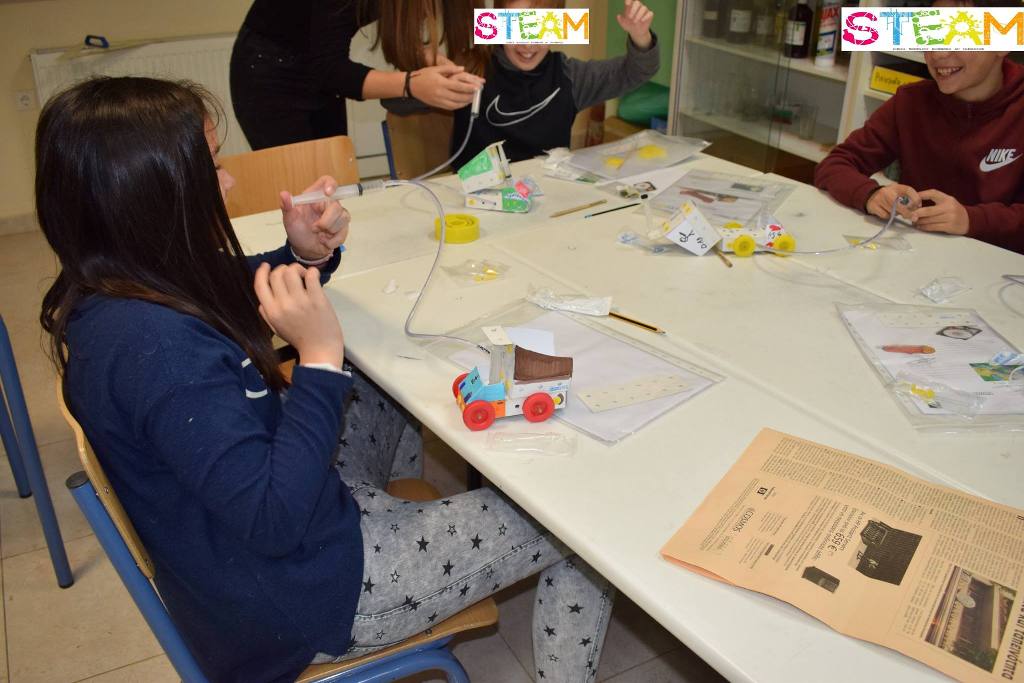 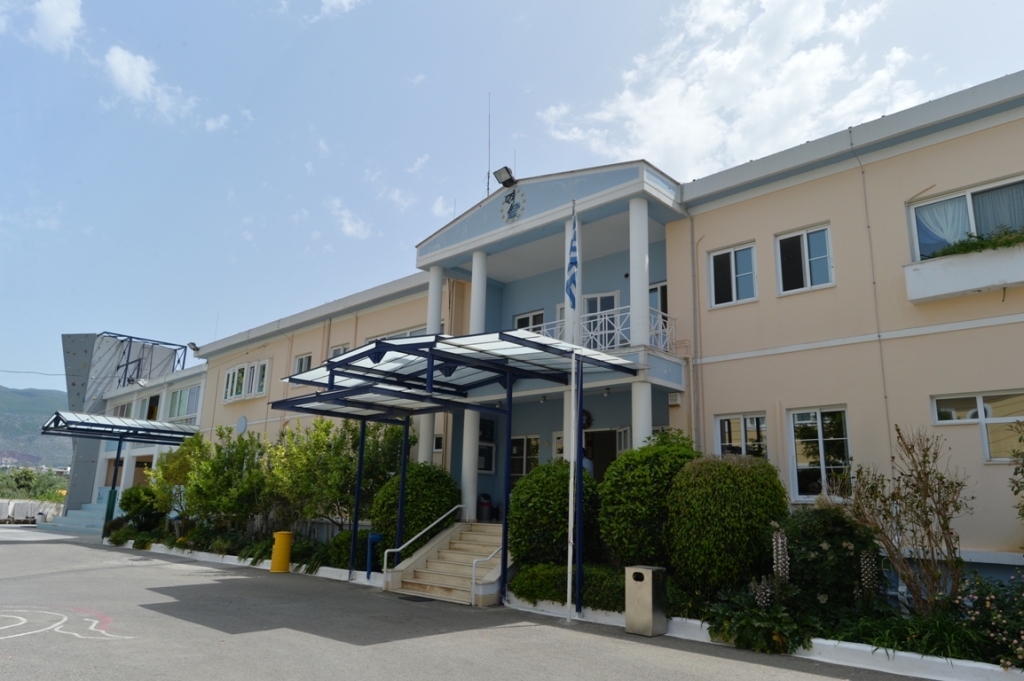 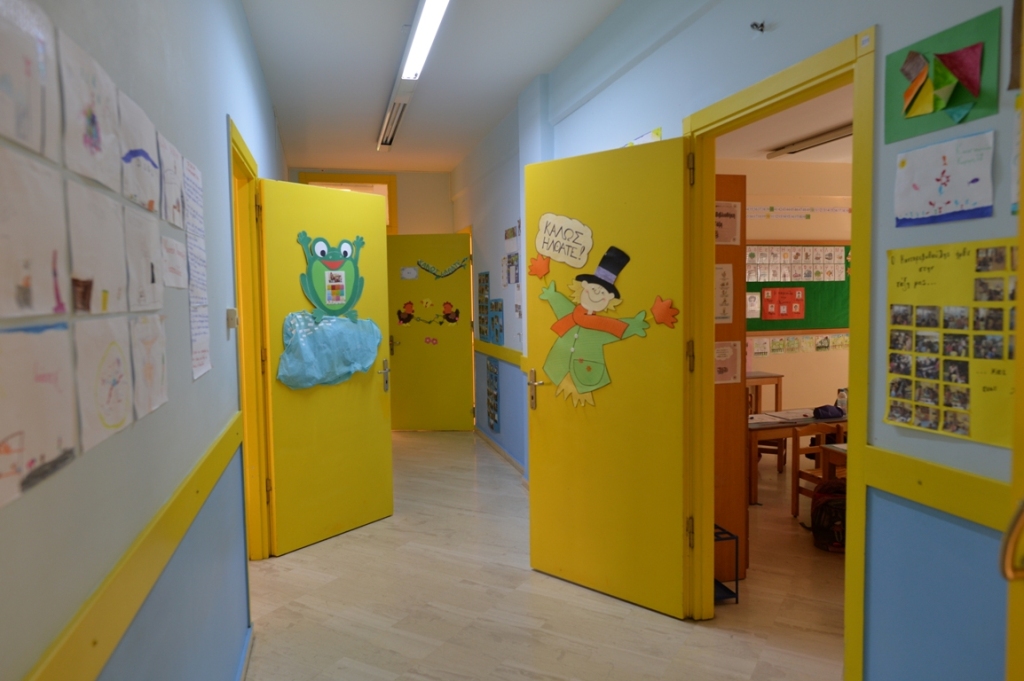 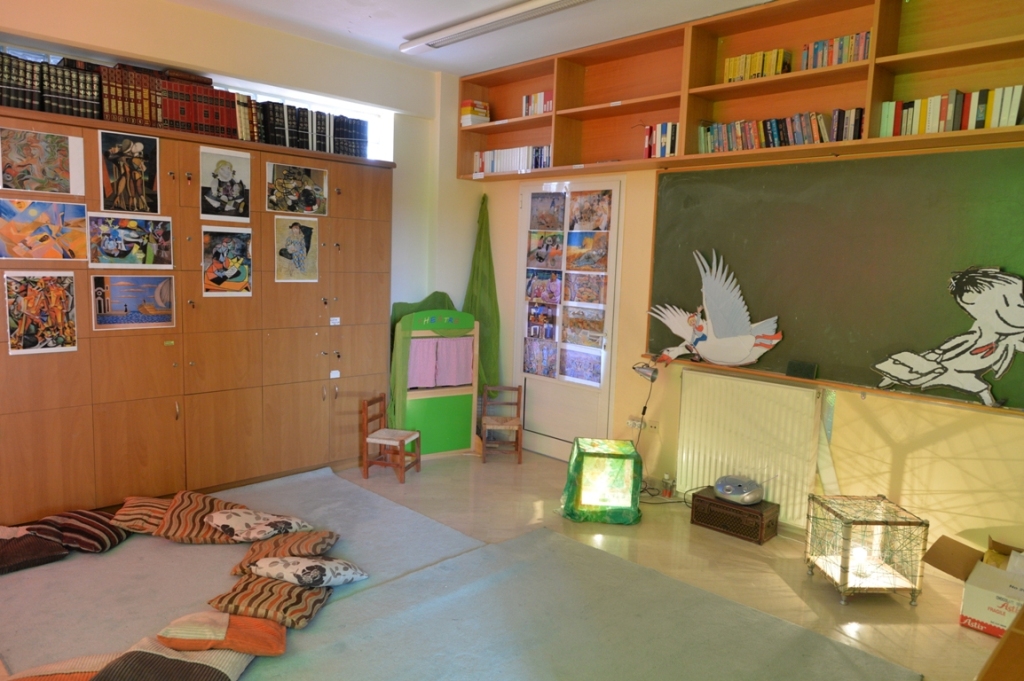 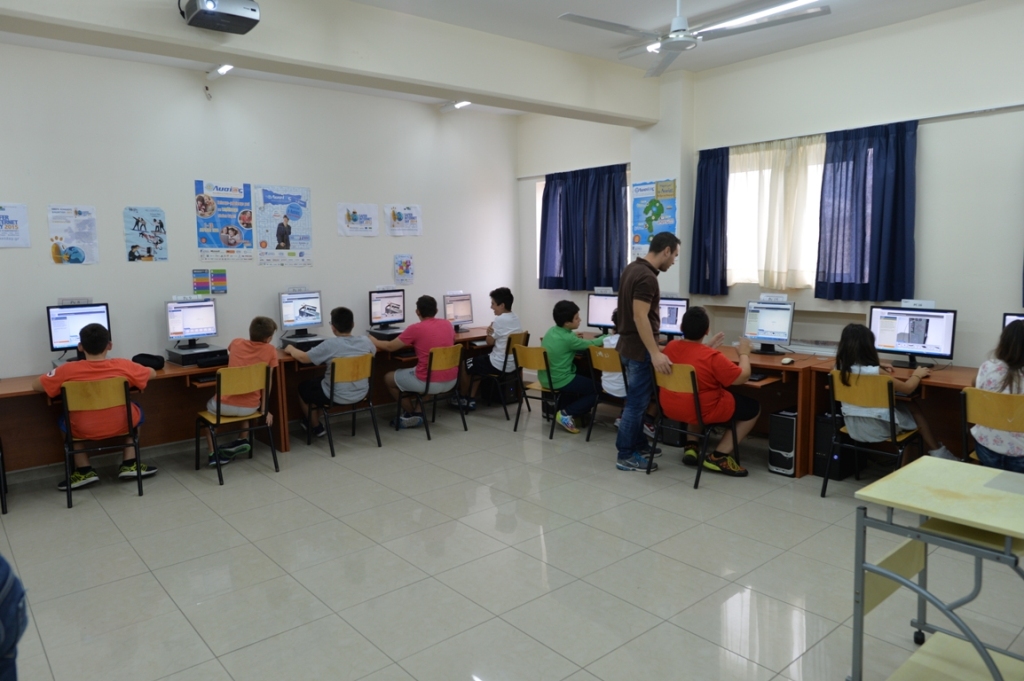 We will work by emphasising on linking the Sciences, in education and science. By introducing technology in teaching and its exportation from the laboratory, we will study the Ancient Greek technology and the connection between all the Sciences which had to do with its creation. These Sciences are :

Ekpedeftiria Bouga aims to introduce innovative teaching methods in the classroom and modernization media keeping pace with the modern European requirements. Our goal is to prepare students for their entry into the new European contexts both in education and in the labor market. With innovation as our goal in combination with our active work on Robotics and STEM programs, we believe that participation in the project will work positively for us as well as for the other participating schools, since the knowledge that we already have on STEAM issues will diffuse and will contribute to the innovation and development of our project and will further evolve from the knowledge and experience we will get from our partners. We will ensure innovation at local and national level through the dissemination of the result.