Osijek is the fourth largest city in Croatia with a population of 108,048 in 2011. It is the largest city and the economic and cultural centre of the eastern Croatian region of Slavonia as well as the administrative centre of Osijek-Baranja County. Osijek is located on the right bank of the river Drava, 25 kilometres upstream of its confluence with the Danube, at an elevation of 94 metres. The origins of human habitation of Osijek dates back to Neolithic times, with the first known inhabitants belonging to the Illyrians and later invading Celtic tribes. After the conquest of Pannonia, Osijek, known at the time as Mursa, was under the administration and protection of the Roman 7th legion which maintained a military castrum at the colony and a bridge over the river Drava. Roman emperor Hadrian raised the old settlement of Mursa to a colony with special privileges in 131. After that, Mursa had a turbulent history, with several decisive battles taking place at its immediate proximity, among which the most notable are the battle between Aureolus and Ingenuus in 260 and especially brutal and bloody Battle of Mursa Major in 351. These battles, especially the latter one, had long-term consequences for the colony and the region which was already under ever-increasing pressure from the invading Goths and other invading tribes. The earliest recorded mention of Osijek dates back to 1196.[4] The town was a feudal property of Kórógyi family between 1353 and 1472. After the death of the last Kórógyi, King Mathias granted it to the Rozgonyi family. The city was almost completely destroyed by the Ottoman conquerors on 8 August 1526. The Turks rebuilt it in Ottoman oriental style and it was mentioned in the Turkish census of 1579. In 1566, Suleiman the Magnificent built a famous, 8 kilometer-long wooden bridge of boats in Osijek, considered at that time to be one of the wonders of the world. In Ottoman Empire Osijek was part of the Budin Eyalet. Following the Battle of Mohács in 1687, Osijek was liberated by the Habsburg Monarchy on 29 September 1687.


We are Primary School Jagoda Truhelka, Osijek, Croatia. We provide elementary education to pupils aged 6.5 to 14 (1st-8th grade). The school is currently attended by 475 pupils placed in 23 classes. The school employs 53 employees - 43 teachers, a psychologist, a school counsellor, and technical staff. The school principal is Mr Franjo Vukelić, professor of production and technical education. Our school is situated in Slavonia, and at the following link you can find more information about our town and its amenities https://www.tzosijek.hr/. 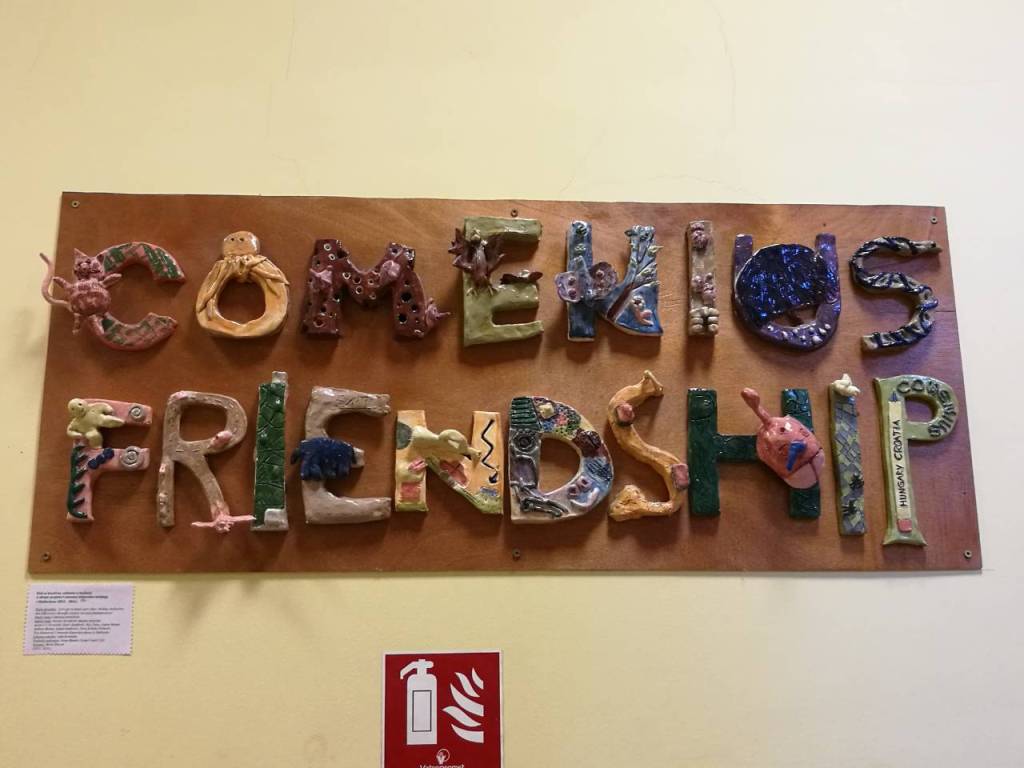 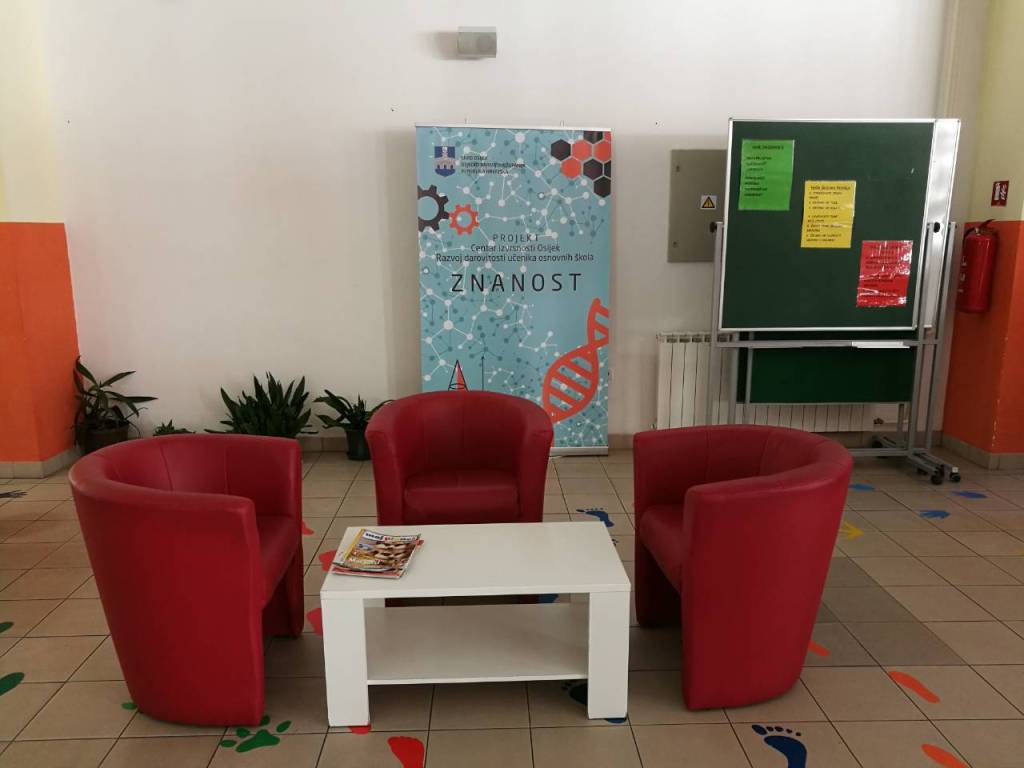 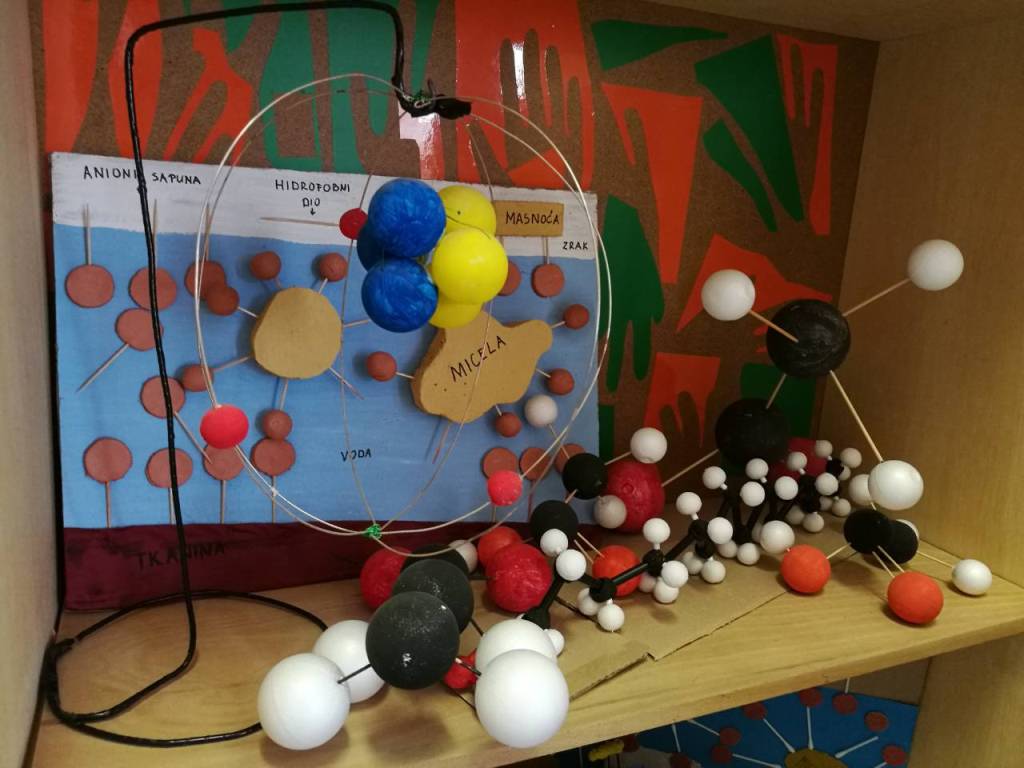 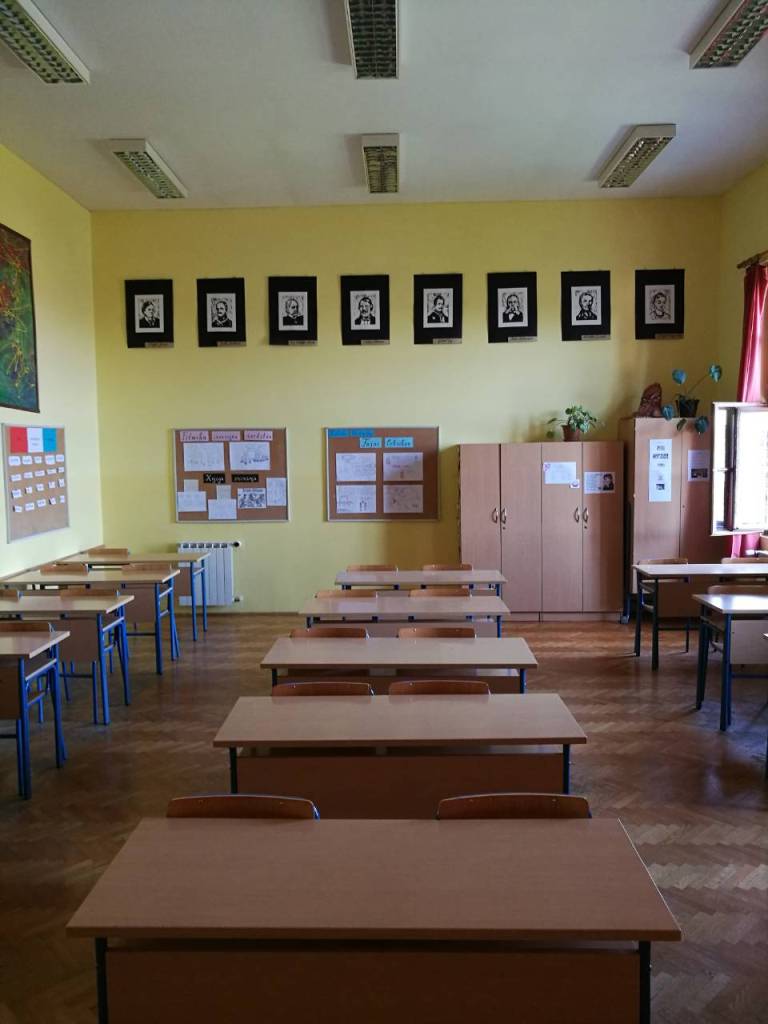 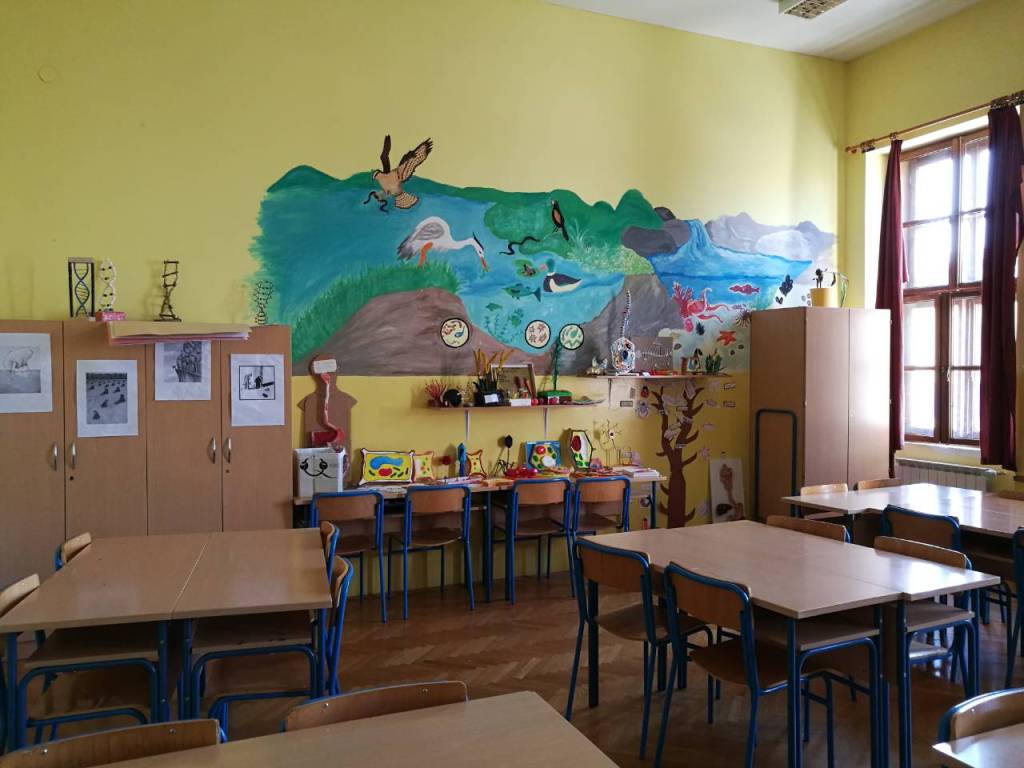 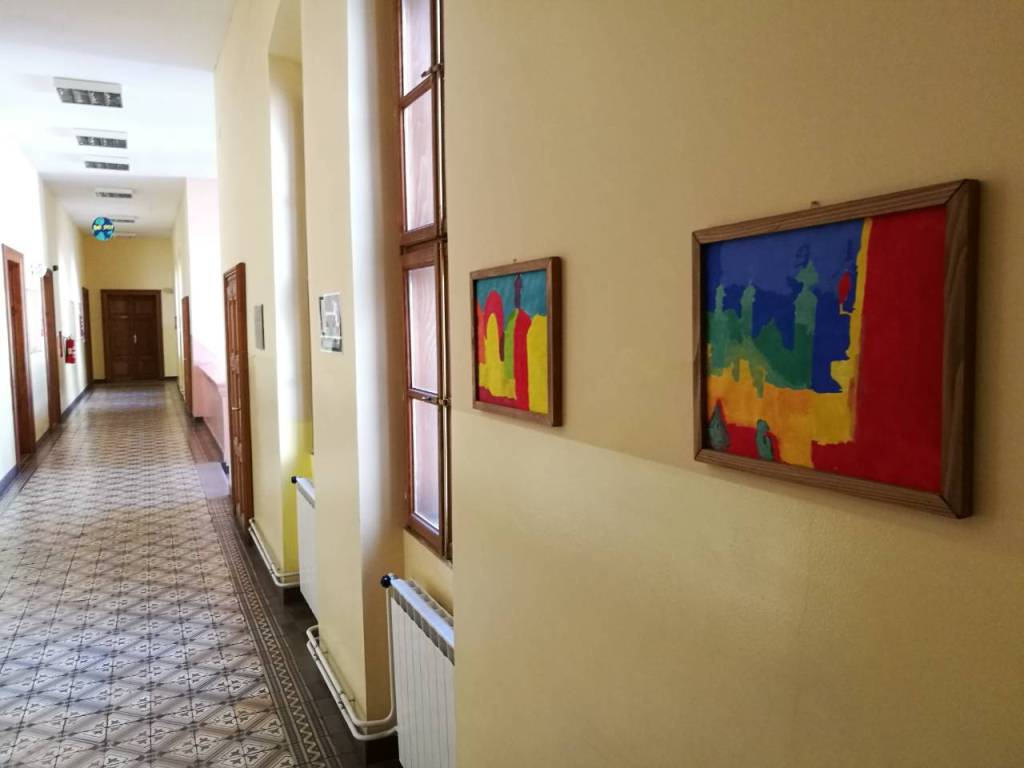 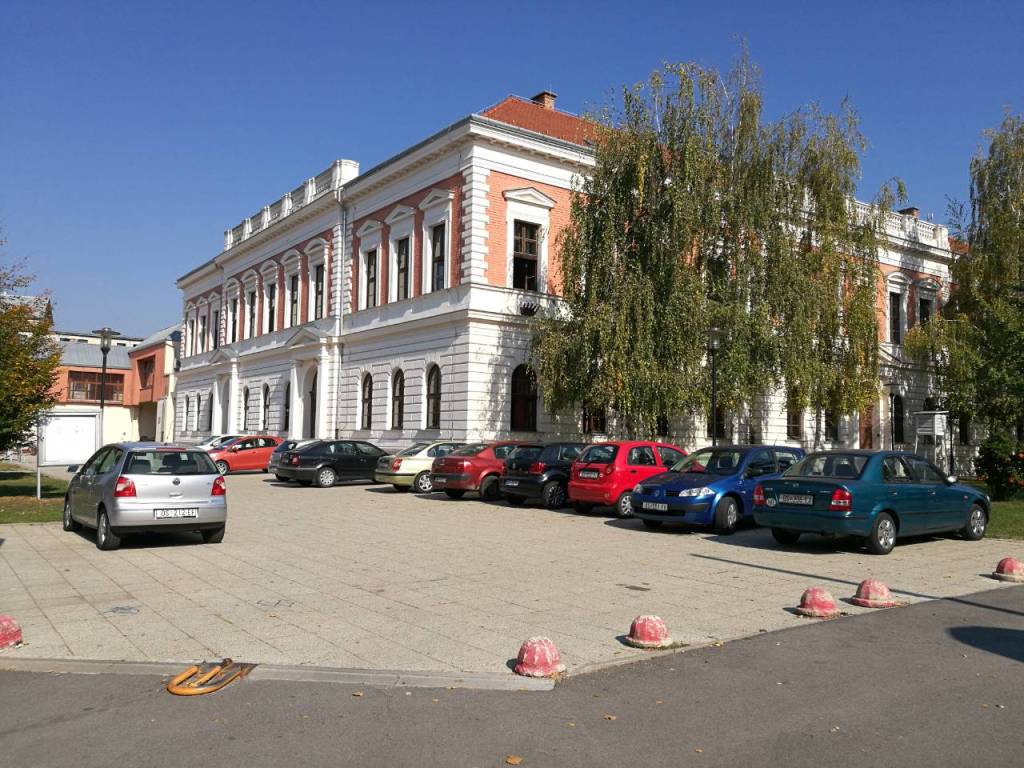 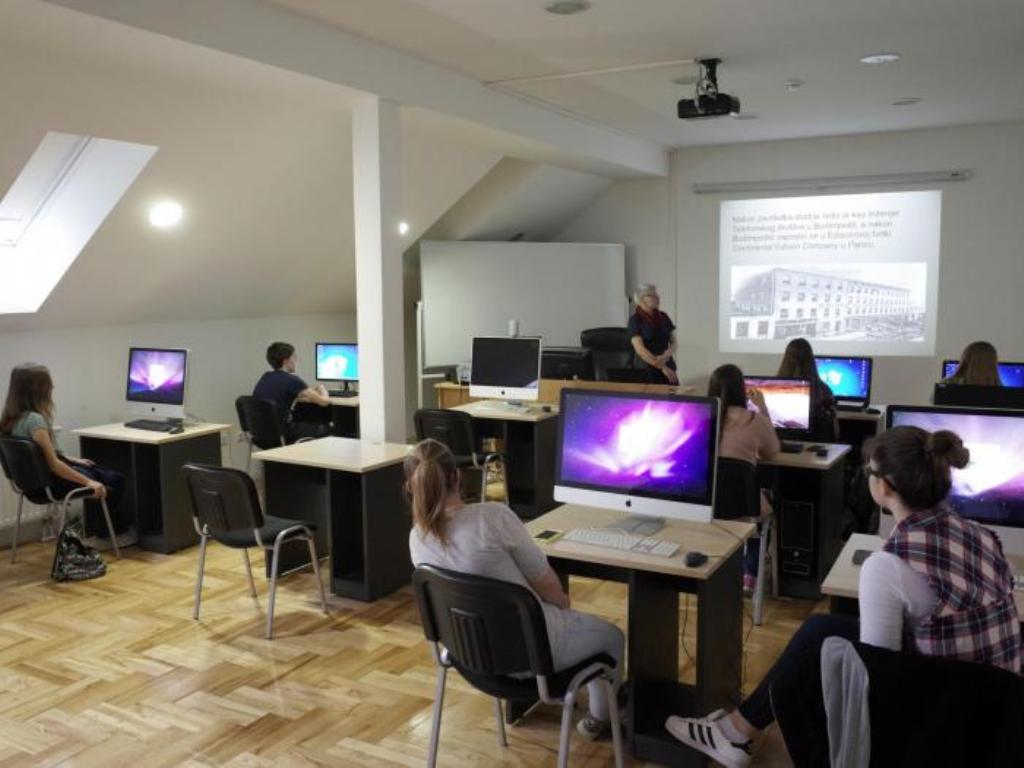 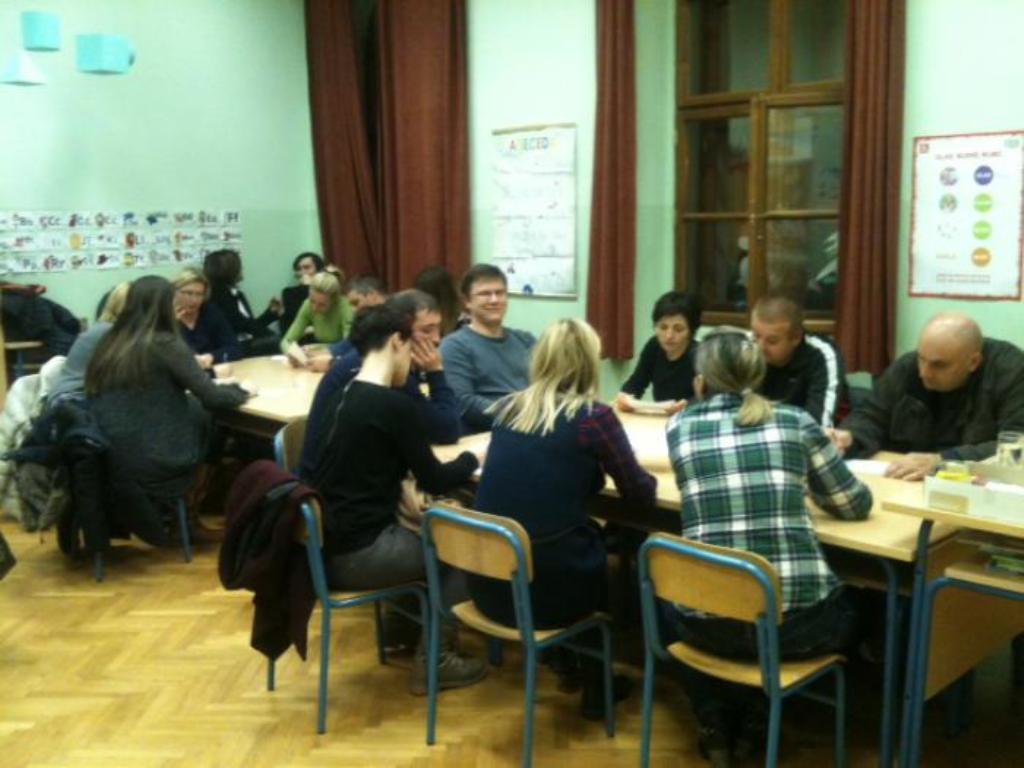 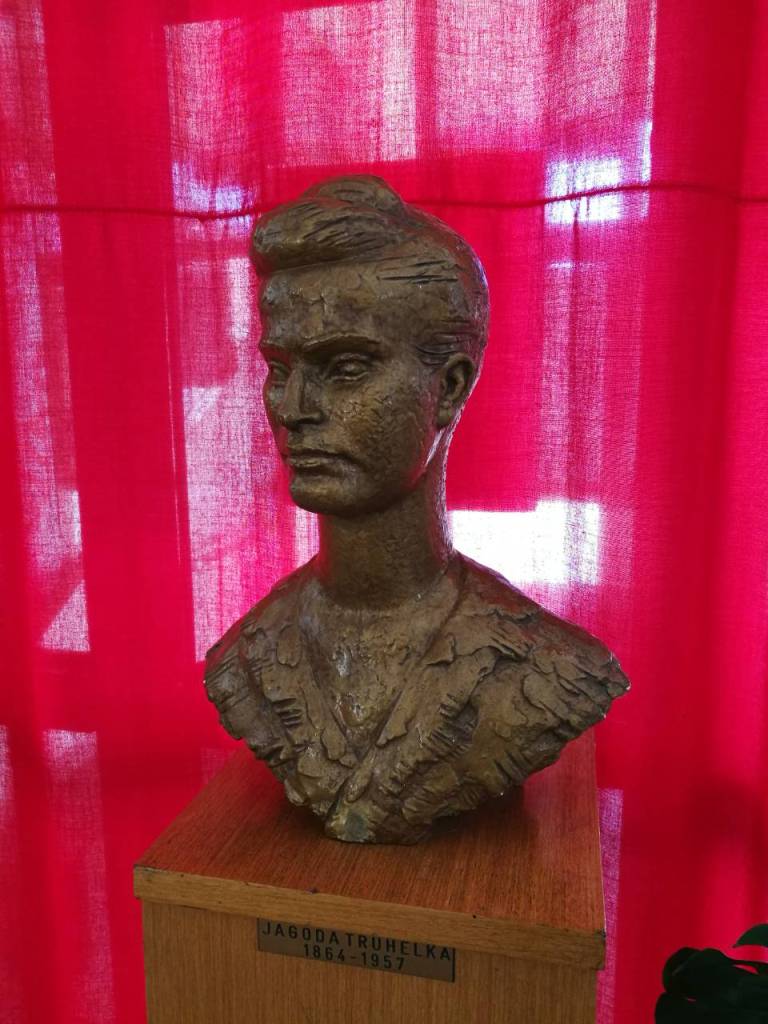 We are highly motivated to join this project so that we can expand our knowledge in various fields of technology and art, with an emphasis on international cooperation and exchanging best practices through various workshops, where each of the participants involved could learn something new, but also contribute to the exchange with their own knowledge. We want to make a connection between art and science, to encourage our pupils to enter technical professions, to develop the pupils' critical thinking and reasoning, to motivate them for further work and to encourage them to foster their curiosity and their need for lifelong learning.